I made some orders during the various holiday week type sales that went on, and the first batch, from the fine people at Hasbro Pulse, arrived over the weekend.

As with all of these, the general theme was “I liked them, but I didn’t like them enough to pay full price for them.” 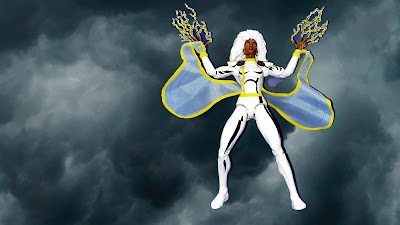 Overall a very nice figure. You’re either into the cel shading or you’re not, but I’m into it. This is only my second of these, and I don’t think I’ll get any more except Cyclops when he drops, but man, when that white flattens out in the flash it really looks like a cartoon.
Also, she comes with lightning hands. I don’t know why she comes with regular hands. WHo’s choosing regular hands over lightning hands? Weirdos and creeps, that’s who.
Marvel Legends Retro-Carded Rhino 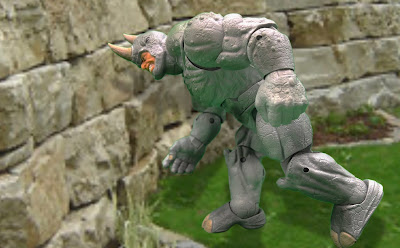 It’s a great figure, but the articulation’s a bit limited and as the regular price of Hasbro’s oversize figures pushes into the $40+ range, they get tougher and tougher to justify. Yay sales! He comes with an extra head and a more boring head, or at least more boring to everyone except Kimchi, who carried it upstairs in her mouth overnight and played with it on hardwood floors making the loudest noise ever.
Star Wars Black Series Ahsoka Tano 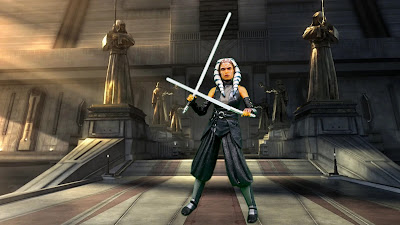 Ahsoka has been on my maybe list for a while. I know the character from Rebels and Mandalorian and like her, but beyond the head and lightsabers it’s not the most eye-popping design. So, again, sale time is the right time. I do wish the Black Series were more like Marvel Legends and Lightning Collection in terms of articulation, accessirues, etc. but still, solid toy.
Fortnite Victory Royale Potassius Peels (Banana For Scale) 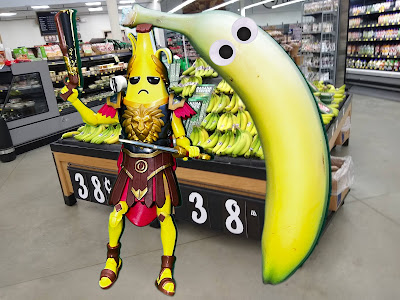